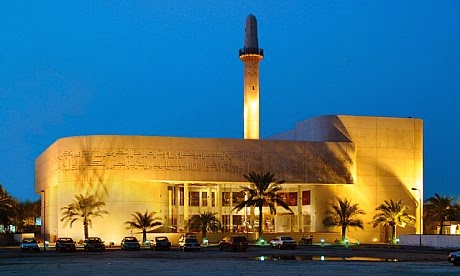 Bahrain has a perfect mix of art and culture that has it an ultimate tourist attraction destination of choice. Ranging from the traditional dances poetry performances, Quran reading to storytelling combination has spiced up the Bahrainis culture. Nonetheless, Bahrain people are also well-known for being their skilled art in making of handcraft items such as pearl jewellery and Gold, pottery, boatbuilding and carpentry. In case you want an impressive historical site to enjoy during your next vacation, then Bahrain is one perfect destination to consider. Herein are top cultural destinations in Bahrain.

This is located in Hoora, Bahrain. It was established in the year 1990 and has become famously known for its Islamic museum. It is the home to the most Islamic artworks such as the 7TH century Kufic manuscripts. Anyone from diverse walks of life is free to enter into this famous cultural architecture. Featured in Bait Al Quran is a museum that hosts up to ten exhibition halls. Moreover, there is a library, auditorium and a mosque. You will not miss the works of the famous Islamic scholars such as Ibn Taymiyyah that have been preserved in the museum.

The Bahrain National Museum is one must not miss cultural destination in Bahrain. It houses a wide range of ancient pieces of artifacts that date back to the era of Dilmun. Here you will enjoy a series of cultural histories right from one exhibit to the other. It showcases various traditional cultures of the Islam people right from their arrival in Bahrain area. Furthermore, there is a section in the museum where burial mounds that showcase human skeleton have been preserved. You will learn more on the culture of Bahrain people when in Bahrain National Museum.

This is the house built by Ahmed Bin Jasim Siyadi in the 19TH century. Siyadi House offers a clear Bahraini traditional culture. The house presents a cultural picturesque with its ornate ceilings, carved screens and stained windows. The house is opened throughout the week to receive its visitors. Siyadi house is one must visit cultural spots in Bahrain.

Sheikh Isa Cultural Centre was opened by the King of Bahrain recently. It is among the largest cultural centre in the Gulf area. Most of the cultural performances are conducted in this place. You will get an opportunity to learn more of the culture of the Bahrain people.

The Bahrain Fort was established as an archaeological site. It hosts several artificial mounds of human remnants that date back from 2300 BC to the 18th century. At one time the centre was once the capital of the Delmon civilization and acted as a bulwark when the Portuguese were fighting against their enemies. Moreover, the site was chosen by the UNESCO body as the world’s cultural heritage centre.

Bahrain has proven to be among the richest cultural grounds in the world. Plan your cultural trip to one of the above top cultural destinations in Bahrain by applying for a Bahrain Visa. There is a lot to enjoy as you learn the rich cultural heritage of the diverse Bahraini people.

Flora, a passionate traveler and blogger who shares her thoughts on various topics she came across. As a solo traveler shares her stories on many blogs. Presently she is working for Bahrain visa which is a visa service provider. 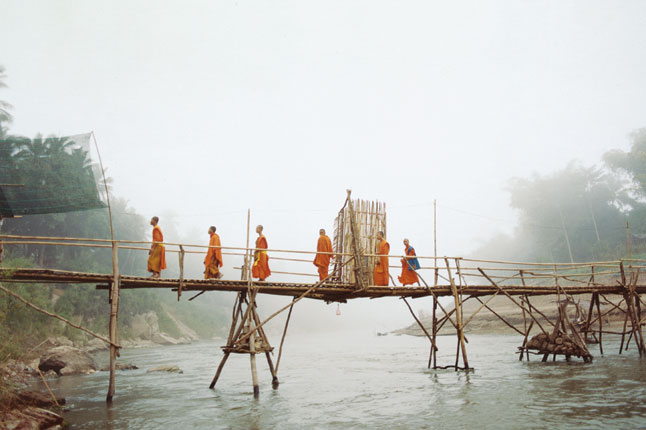